You are here:
I know who I am. I'm the dude playin' the dude, disguised as another dude! 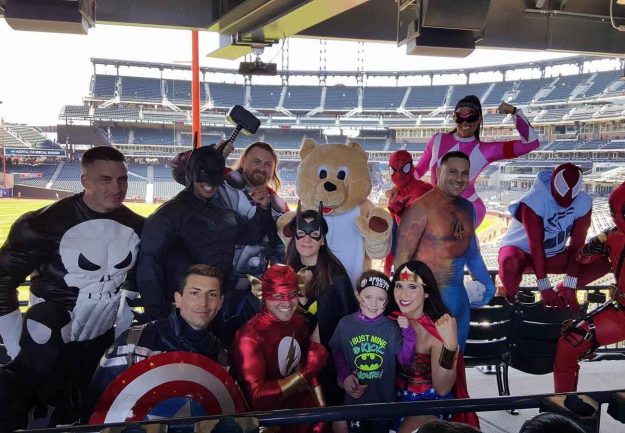 There is simply too much good in this story not to share it. At the same time, I think we all could use a reminder that despite the struggles or problems we face in our lives – facing them head-on, with a good attitude and a solid team is the only option. Case in point:…

Warning: the following is political in nature and should not be read by anyone. I was recently approached by someone asking my opinion(s) of GOP presidential candidate Dr. Ben Carson. To be honest, my first inkling was to go off on the guy for something stupid he said a couple of months ago (see below)…

All work and no play? No thanks.

First off, let me start out by saying that I’m not here to tell anyone how they should live their lives. Trust me, I’m one of the last people on this spinning space rock who should be giving advice on what’s right, what’s wrong and/or how people should make their social, career or familial decisions.…

An Autistic Girl at McDonalds

I was just at McDonalds for lunch and there was a large group in the dining area – a couple of adults and about seven kids. Yet even before glancing over at them or giving them any sort of attention or acknowledgement, I knew that at least one of them was special needs and more than likely autistic.

It was the stimming. 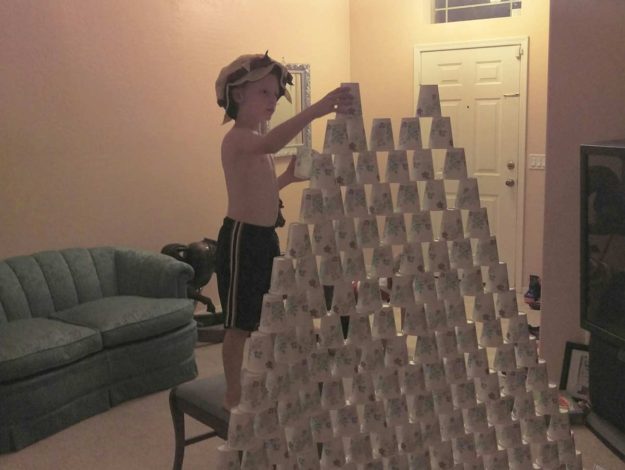 There was a time when my wife and I thought we had lost our son forever. Autism has taken so much from our son and there were times we worried if he’d ever talk or communicate.

Holy crap were we proven wrong on that one! 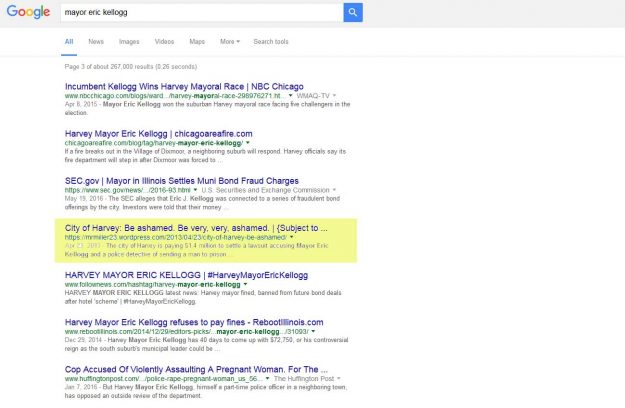 Since starting this blog, no other post has gotten more views than one written in April of 2013 about the city of Harvey, Illinois mayor Eric Kellogg. It’s received thousands of hits, has ranked on the first page of Google and continues to remain near the top of all posts viewed on this site.

Corruption in politics and the stupidity of the American voter continues to feed my ego – and I’m certainly thankful for it! 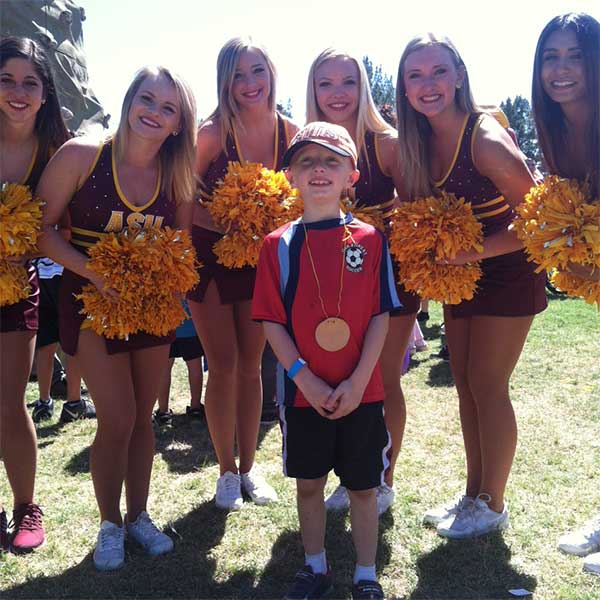 The Scottsdale Sunrise Rotary sponsored their 30th Annual ‘A Special Day for Special Kids’ on March 21, 2015. It was an incredible day for the 3,000 people in attendance.