He said a bad word 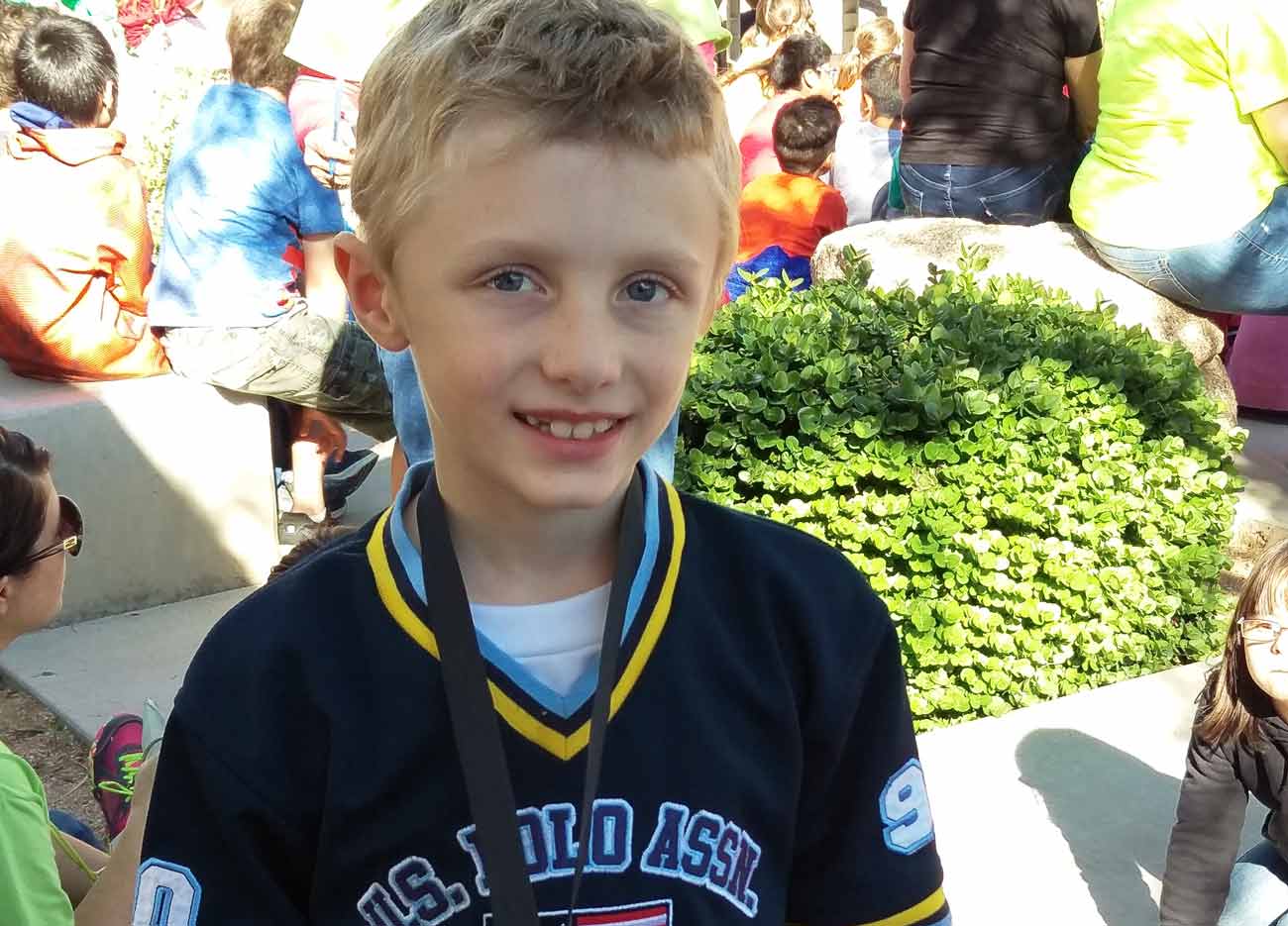 Perhaps this isn’t the best way to wrap-up Autism Awareness Month but I feel I need to pass this along. In the spirit of full disclosure, however, not all the details have been corroborated and, in fact, some are a little fuzzy. Yet where there’s smoke, there’s usually fire and I’d like to think, at the very least, there’s a lesson to be learned.

I got a call the other day from my wife telling me that our autistic son had hit another boy in the back while in the bathroom (in addition to “flicking water on him”). Obviously, this concerning for a number of reasons; one of which being that it’s just not like Matt to go on the offensive like that.

In many ways, Matt’s autism forces him to avoid confrontation. He’d sooner apologize (whether he did something bad or not) or ignore the situation outright. It’s sort of in his personality to walk away from situations that are uncomfortable.

Yet in that bathroom, something had to have set him off and upset him. Perhaps someone did something to him. I’m not saying that that something couldn’t have been considered minor to the rest of us or, conversely, had to be egregiously offensive. I’m just saying something had to happen to have made Matt react in a way that included hitting another kid and flicking on water on him.

Even when I talked to him on the phone after school, he just kept apologizing and promising never to do it again. In his mind, he just wanted the whole thing to be over with.

And it didn’t matter that I was trying to calm him, to just get him to answer my questions. He was upset. I don’t know if he was on the verge of a meltdown, but my wife and I have learned from past experience that Matt does not like to be confronted or deal with the fact that he may have made a mistake.

“Matt. Can you tell me what happened?”

(Through tears) “I said I was sorry!”

“I know, I know. I’m just trying to figure out what happened. Did the other boy hit you?”

Unfortunately, you can’t just pepper an autistic child with question after question: “What happened? Are you hurt? Did the other boy start it? Who saw this happen? Did you tell the teacher? What did the teacher say?”

For one, I think it’s a matter of being unable to process so many questions in such a short period of time; it can be overwhelming. At the same time, some questions can be too open-ended and lack focus. “What happened?” might take a lot to answer.

With Matt, I tried to ask one question at a time – usually a yes/no question or one that might require just a one to two word answer.

The ability to ask the right questions is the key and that’s not always easy. In this case, “Did he say something that wasn’t nice?” was spot-on. “Yes”, Matt said.

And there you have it: the WHY. The other kid called him “stupid”.

Matt has worked extremely hard and has come a very long way. He has proven time and again that adjective doesn’t apply to him. He’s won “Student of the Month” multiple times and recently won some Super Hero Leadership Award for his class. Unfortunately, I think this just goes to show an overall lack of understanding of autism – and not knowing Matt personally – with this other boy.

Now. I’m not saying Matt’s response was right, but I’m also not going to say it was necessarily wrong either.

Here’s a kid who, most of his entire life, has been on the receiving end of odd looks from people in public. He hears the comments people make. He knows he’s different but for the most part, I don’t think he cares.

But on this day, he did care. On this day he chose to stand up for himself and you know what? I’m kinda proud of him.

After all of that, I sort of pushed the issue of the punch itself so I asked “Tell me about the hit.”

His response was unexpected to say the least – although kind of funny in its own right.

Matt immediately went into full drama mode and proceeded to reenact how he was just innocently standing in the bathroom (yet apparently just somehow holding a fist) and sure enough, he just happened to trip; causing him to fall forward into the other boy, accidentally (mind you) causing his arm to shoot out and the hit the kid in the back.

I wish I had made a video of his reenactment. It was classic.