A Step Back Socially? 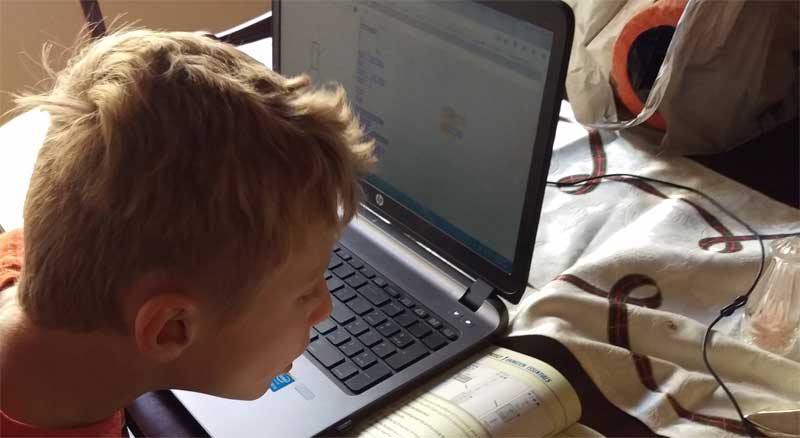 Being that this blog is essentially dedicated towards autism awareness and what it’s like raising a child on the autism spectrum – I should apologize that the last three posts have not been related to my son Matt and that the last autism blogpost (titled “Missing”) was published about 47 days ago.

(Un)fortunately, life gets in the way, there are other topics to write about, time isn’t always abundant and while I could list plenty more excuses, the bottom line is that I need to do better.

A Step Back Socially?

For Christmas, we got the twins an Xbox as well as their own Kindles and of course they love them! I’m sure we all remember when we first got an Atari or Nintendo or other, cool, electronic device and can appreciate the excitement and need to spend hours upon hours (upon hours) playing it.

Yet my initial impression is not a good one. Both devices, especially the Xbox, are negatively affecting Matt’s socialization.

Children with autism have difficulty making friends, socializing, engaging in conversation, etc. and while Matt has come an incredibly long way in this regard, it’s still something that requires a lot of work and constant practice. 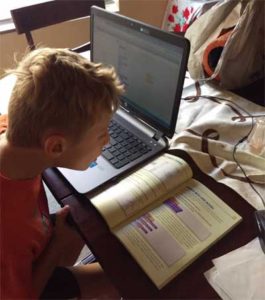 But what I’ve seen over Christmas break and the last couple of weekends is a child spending five+ hours a day (more if we would allow it), often by himself, playing Sonic the Hedgehog, Pac-Man, Minecraft or Roblox.

I’ve offered to take him to the park and he declines. I’ve encouraged him to play with the kids in the neighborhood, but he’ll say NO.

When forced off the Xbox (or his Kindle), Matt will instead watch The Angry Birds Movie or some other video. His time spent on technology and in front of a screen has long passed the point of obsession.

Occasionally, he’ll work on an digital animation program called Scratch where he can create his own online stories and animations – but essentially that’s just more time in front of a screen though justified because it’s educational.

Perhaps it’s worth asking: were we that way as kids?? It’s certainly not how I remember it.

A new family moved into the neighborhood recently along with two to three young kids who like to ride bikes, play in the park, play on the Xbox, etc. In some ways, our house has become the house where kids seem to come and go all day, up and down the stairs, eating snacks, etc. (It’ll be interesting to see how that will evolve when the pool opens…)

For the most part, my wife and I love it. The new kids have been great and it’s been a boon, socially, for Matt’s twin brother.

Already though, we’re seeing Matt, himself, being ignored by the others. Though maybe shunned is a better word, I don’t know. We’d like to believe that it just comes down to the new kids not understanding Matt, his autism, his behaviors and quirks. Maybe they just need more time to get used to him…

Still, it doesn’t help – and hurts actually – to watch Matt make an attempt to ask a question or include himself in the play only to have another child just walk away.

Another reason, I’m sure, why he retreats to his Xbox.

It seems as though his already small (and once emerging) social life is shrinking in favor of technology.

I remember my brother and sister telling me that our mom used to send us outside to play and lock the doors. Granted, that seems a bit drastic but maybe that’s the direction I need to move towards…