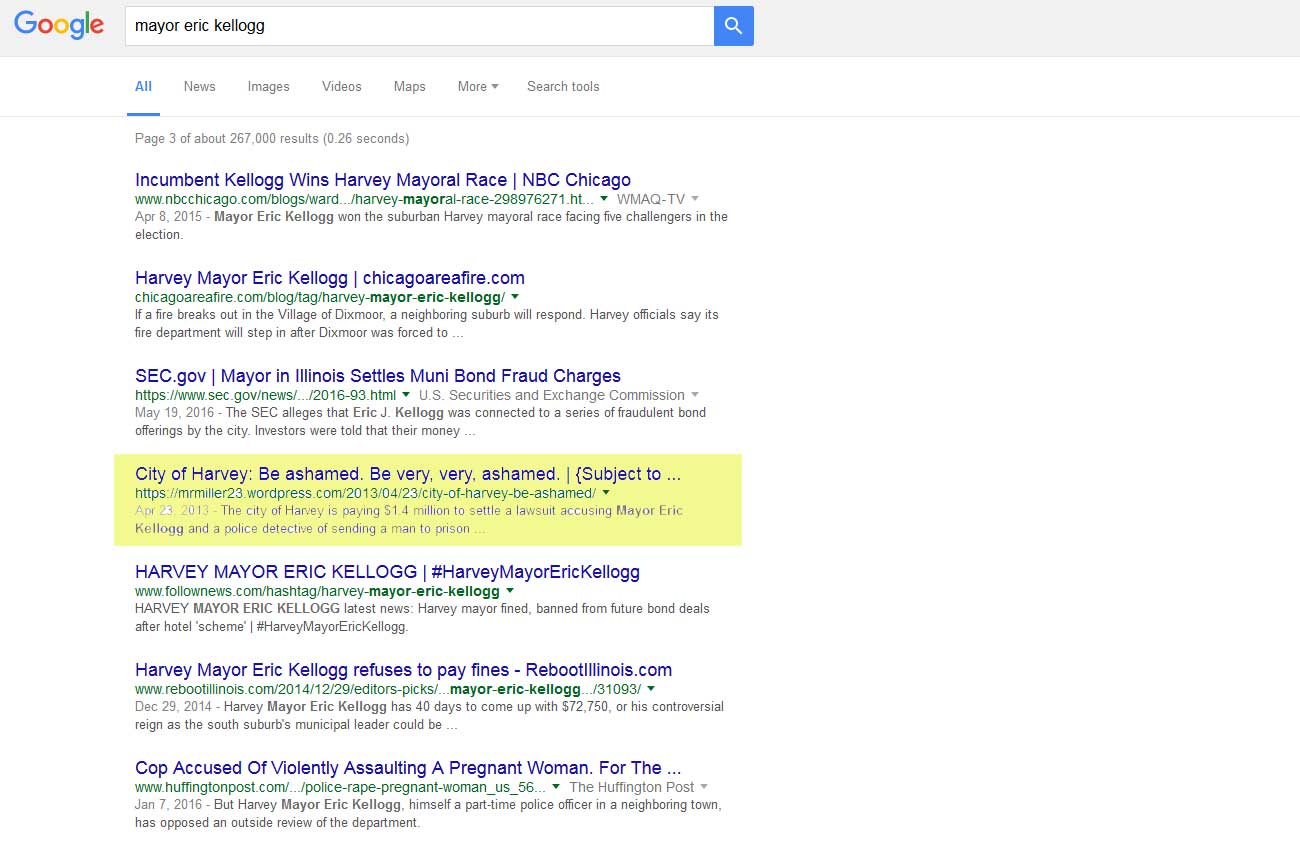 Note: This blog used to be called Subject to Change. It’s not anymore. Obviously. But you knew that, huh?

Just about anyone who does anything on social media has at least thought about what it would be like to create a tweet, Facebook post, YouTube video, meme or any other piece of content that eventually goes ‘viral’. We’ve all seen them too: grumpy cat, cute kids, clumsy drunks, sensational to extraordinary news stories, etc. Content usually meant to be viewed by a relatively few gets viewed by the thousands (and often times millions.)

Personally, I’ve spent time in quite a few meetings trying to brainstorm ideas that would turn into viral content. Unfortunately, it’s not that easy. For something to go viral, luck plays a bigger role than actual planning or thought. There’s no magic bullet and no matter how much time, effort or money is put into something – there’s never a guarantee that it’ll take the internet by storm.

On April 23, 2013, I wrote a blogpost based on an article I saw in the Chicago Sun Times about the mayor of the City of Harvey (Illinois), Eric Kellogg. The gist of which is the following:

The city of Harvey is paying $1.4 million to settle a lawsuit accusing Mayor Eric Kellogg and a police detective of sending a man to prison because they wrongly thought he stole cocaine from them. (emphasis added)
Source: Chicago Sun Times

Stunning, I know. And believe it or not, he’s done a lot worse over the years – including recently being accused of burning down a political opponent’s headquarters just weeks before an election. And in doing so, unwittingly played a role in this low-traffic, barely read, blog site to spike in popularity and traffic.

After the news hit that the mayor was implicated in arson, a lot of people went to Google searching for more information on the long-infamous Eric Kellogg. Somewhere among the search results was the link to Subject to Change and the blogpost written two years ago.

In four days, traffic went from an expected 100 views or so to 17,586. For me, that’s what it means to go ‘viral’. At the same time, a blogpost written by a no-name hack with no background in politics whatsoever (i.e. me) now has something on page 1 of Google’s search results.