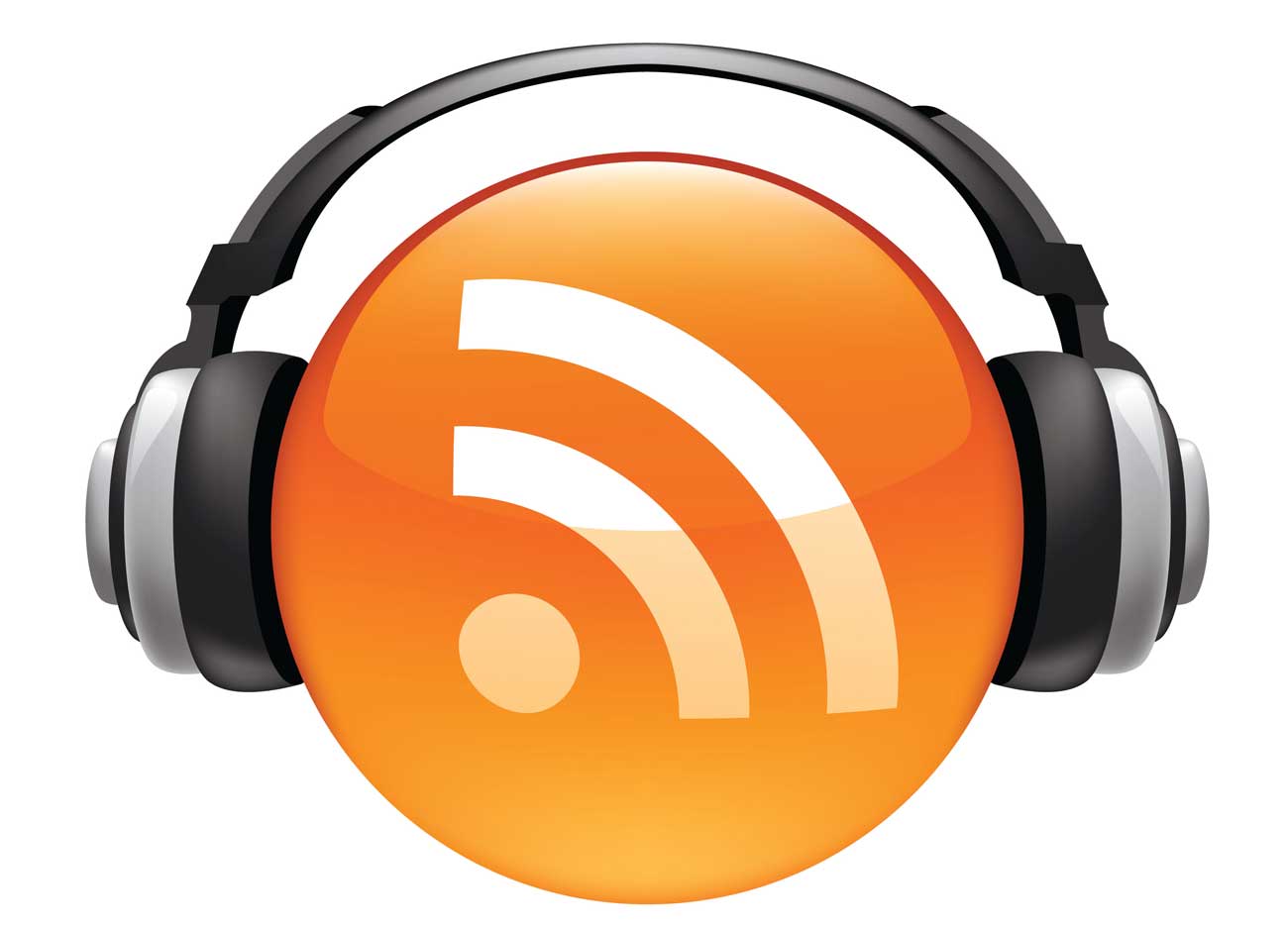 Recently, I listened to The Unbeatable Mind podcast with former Navy SEAL Commander Mark Divine and his hour long interview with former New Mexico governor and Libertarian Party presidential candidate Gary Johnson (who, by the way, is also a highly experienced and successful athlete with multiple triathlons, Bataan Memorial Death March, swims with the SEALS as well as summiting the tallest mountains on all seven continents – including, of course, Mt. Everest.)

Listening to these longer interviews (although “conversations” is probably the better word) – as opposed to the hearing the usual pre-written and well-rehearsed 0:15 second sound bites in debates or on the Sunday morning talk shows – is a great way to learn more about people, politicians, their beliefs, personalities, etc.

Many of these podcasts that I listen to with political figures are often conducted by former military personnel (often special forces since that’s my own interest) or guys with a decent following who just want to sit down and shoot the proverbial bull. While there’s no doubt that both sides have an agenda, the end-result is still better than just about anything from the mass media.

In the past year or so I’ve listened to hundreds of podcasts with all sorts of celebrities, personalities, politicians and average Joes – and some of my favorites have been with former and current politicians like GOP presidential candidate Lindsay Graham, Jesse “The Body” Ventura, John McCain, and as mentioned above Gary Johnson – and in each one, they sort of seem to talk and behave like regular guys and not politicians (a novel concept, I know!). They become more themselves as opposed to who their advisers or the pundits tell them they should be like.

And you know what? They were ALL better for it. The admitted mistakes, apologized for them, laid out their visions and beliefs, shared opinions and were able to expand on their platform. They were asked some tough questions, answered them and were able to talk without constant interruptions or needing to make their points in ten-seconds or less.

Remember when Al Gore stopped being a douche and conceded to George Bush in 2000? In that speech he was humble and more likable than at ANY other time in his political career and people loved it. Voters and the media alike were all asking why, the hell, that version of Al Gore wasn’t present during the election.

I bring all of this up because as it’s becoming more and more likely that we’re going to be stuck (and I don’t use that term lightly here) with Donald Trump and Hillary Clinton as the two main options come November. The former is nothing short of an idiot and the latter takes lying and deceit to a whole other level.

They both, however, are damn good at playing the media and creating the ten-to-fifteen second sound-bites that we Americans grab onto for dear life and use to make our decisions.

Do your research. Know their histories. Review multiple sources. Listen to podcasts. And read between the lines.

It’s your obligation, really, to always vote for the best candidate – even if that person isn’t Trump or Hillary.

No offense to CNN, Fox News and to all of the networks – but a 45-minute unedited, uninterrupted and mostly unscripted sit-down with a candidate is far more insightful than any single segment on a Sunday morning talk show followed by a round-table of ass kissing, bias campaign managers who do little except regurgitate their own candidates’ steamy piles of, well, you know.