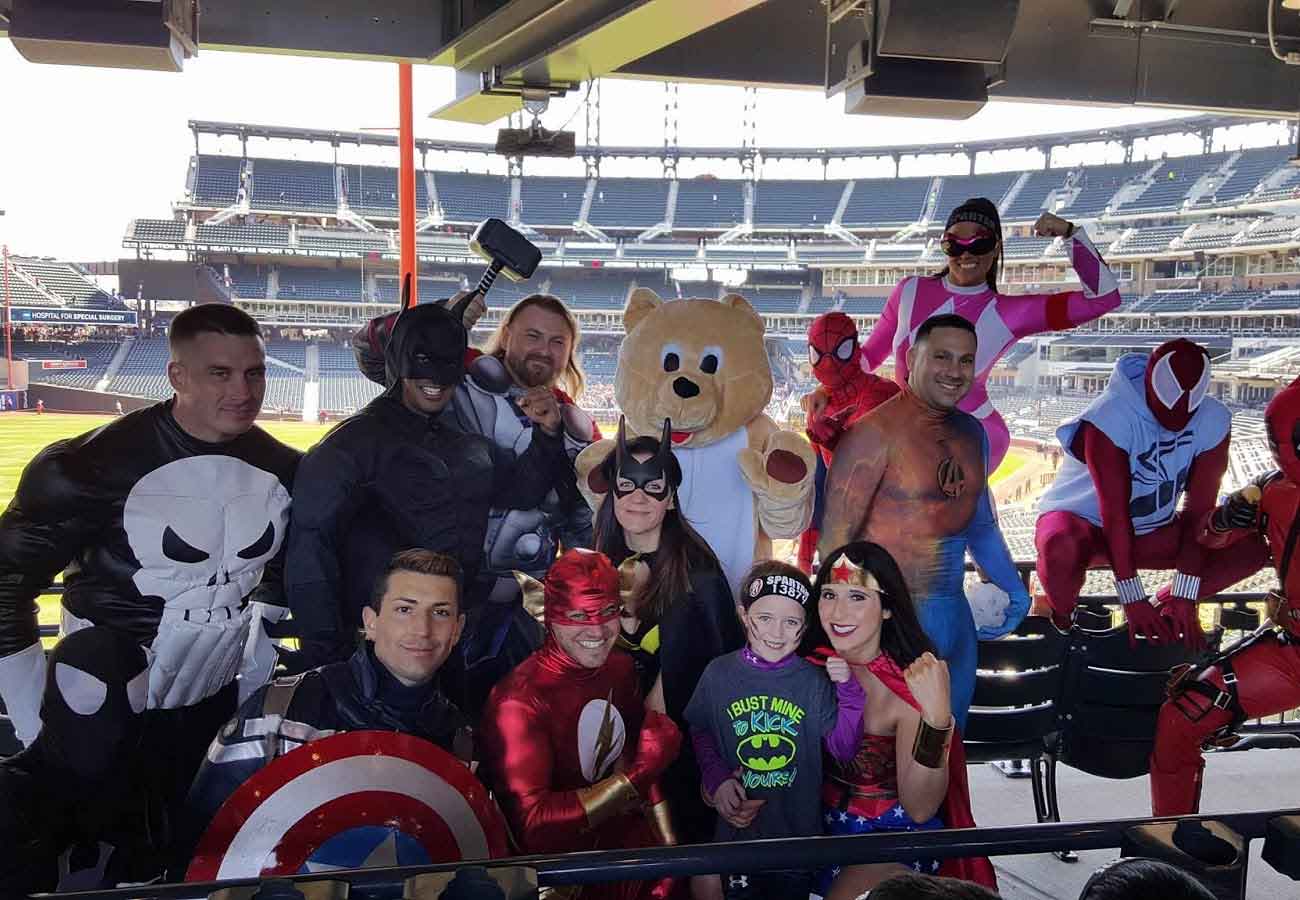 There is simply too much good in this story not to share it. At the same time, I think we all could use a reminder that despite the struggles or problems we face in our lives – facing them head-on, with a good attitude and a solid team is the only option.

Hugo was born with a rare medical condition, juvenile xanthogranulomas disease. He was also diagnosed with autism and is completely non-verbal. However, I’m not here to retell his life story. You can read more on this little guy in the article Mother teaching world about child.

What I am here to do is talk about Hugo’s recent accomplishment of finishing the Special Spartans run: an obstacle course race designed to test resilience, strength, stamina, and ability to overcome adversity. In addition to earning his Spartan Finisher Medal, it must also be noted that Hugo’s dog Koda became the first service dog to have earned the medal as well.

As I said: teamwork.

As a special needs parent, I understand why other parents – and perhaps society – would want to shelter those with special needs; to protect them from bullies, disappointments, the public stares, etc. because let’s face it: the world can be cruel and these kids already face challenges that the rest of us truly can’t imagine.

But sheltering them isn’t the answer. As a matter of fact, I think the opposite is true: challenge them more. By purposely putting them in uncomfortable positions, these kids will learn how to deal with their personal struggles even better.

That’s a lesson for all of us, actually.

The other day I heard a story about a woman who was complaining about an upcoming 5k run; something she’s never done before. She asked “How am I ever going to run 3-miles?”. Her husband responded, “How’s this? I’ll drop you off 13-miles away and you can run home.”

“How is that going to help me?”, she replied.

In Hugo’s case – in addition to his autism and other challenges – he took on a half-mile to mile obstacle course that included running through tires, crawling under wire, jumping in mud, climbing over fences, throwing a spear at a target and probably the occasional 3-burpee penalty for failing any given obstacle.

And, of course, his service dog was right there by his side.

Can you imagine the confidence something like that can instill in a child? Any hesitation or doubts he might’ve had in himself about learning to ride a bike or even going to the store with his mother can be immediately resolved with the thought “The hell with that! I completed the Spartan Kids run. Let’s do this mom!”

I’ve mentioned in the past how my wife and I have purposely put our autistic son in situations that we knew he might not like. We’ve taken him to parties with a lot of other people. He’s been to hockey games and baseball games. We’ve taken him to parks, festivals, restaurants and other crowded areas. Over the years he’s grown not only to accept being put in those situations but excel in them.

And now that I think about it, the same holds true for my wife and I. We put ourselves in situations unsure if our son would have a meltdown, run away or refuse to act accordingly. We became better people and parents as a result; more vigilant of what could happen and how we would be prepared to handle it.

So let me end this with a big thank you to Spartan Race for adding the Spartan Kids and Special Spartans to their line-up.

More importantly, a big congratulations goes out to Hugo and Koda on their Spartan finish. They earned more than just medal. They also earned the admiration of many and proved that attitude is truly everything!