In politics, the truth IS out there 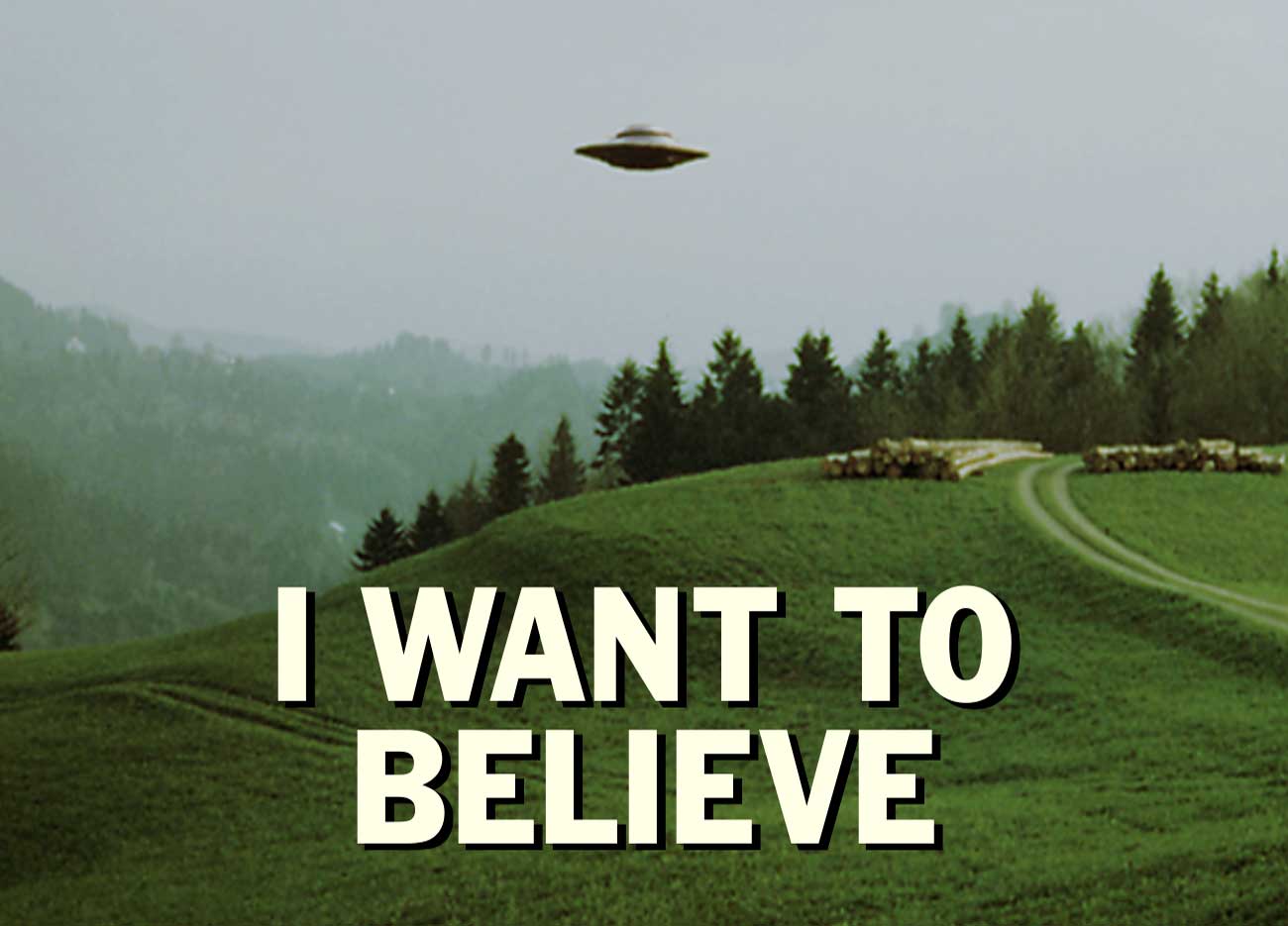 Did your friend in Georgia post something on Facebook slamming Obama? Does your Canadian cousin often post meme after meme lambasting Ted Cruz? Odds are, they’re both full of shit and while I’m guessing they know they’re full of shit — there’s still the chance they’re just spreading other people’s shit. It’s a vicious cycle that needs to stop.

Anyone on Facebook — with even a tiny bit of integrity — should have the website snopes.com in their BOOKMARKS. For those of you unfamiliar with Snopes, it’s a website that defines itself as “The definitive Internet reference source for urban legends, folklore, myths, rumors, and misinformation.”

It attempts to differentiate fact from fiction from the information and accusations that people online try to pass off as truth. Essentially, it’s a shit separator.

Wolves didn’t wander into the dorms of the Olympics, there was no girl with three boobs, there are no free-trips to Disney to be had, Chris Christie did NOT say viagra-type pills will lead to an increase in lesbiansm, Facebook is not charging a fee and President Obama did not plan a federal takeover of Texas under the guise of a SEAL/Green Beret joint training exercise.

Do I really need to go on?

Whenever you read something that seems to be just a little too stupid to be true, it probably is. Go to snopes.com, see for yourself and never, ever, underestimate the gullibility of the average person.

Unfortunately, it’s political information that seems to be the most prevalent and that’s what bothers me.

The other day the following meme was making its way around Facebook.

False: Donald Trump not saluting the flag during the national anthem at a recent GOP debate

Granted, I hate the idea of Trump being president as much as anyone with a greater than an 8th grade education – but the above is false; it’s a lie, a hoax (see snopes.com) that attempts to wrongly convince people that Trump’s a tool that really hates America.

It’s certainly not an overt attempt at humor (not that many people would know the difference) but rather is meant to come off as completely legitimate. It’s sole purpose, really, is to manipulate people’s already warped and divided political opinions in order to sway voting one way or another.

And that, my friends, is wrong. In some ways, I’d like to believe it’s also borderline illegal.

The same with the following: ALL FALSE. Yet people see it, believe it and spread it — provided it matches their own preconceived, bias and often wrong opinions.

Granted, I might actually be a little hypocritical myself with some of the stuff that I post and share on social media but I truly do make an effort to find out the truth before passing anything along as fact. It’s something more people should do.

Perhaps this is too simplistic of a solution, but I think people should go back to thinking for themselves, seeking the truth and not caving into the notion that everything on the internet is true.

Better yet, instead of slamming the opposition, why not just tell others what makes your candidate good?

Of course, if you’ve seen the line-up of presidential candidates in the last, oh, 20 years — the overall selection has been pretty weak and “good” seems to have been replaced with “good enough“…. or more like, “not as bad”.