You and your vote 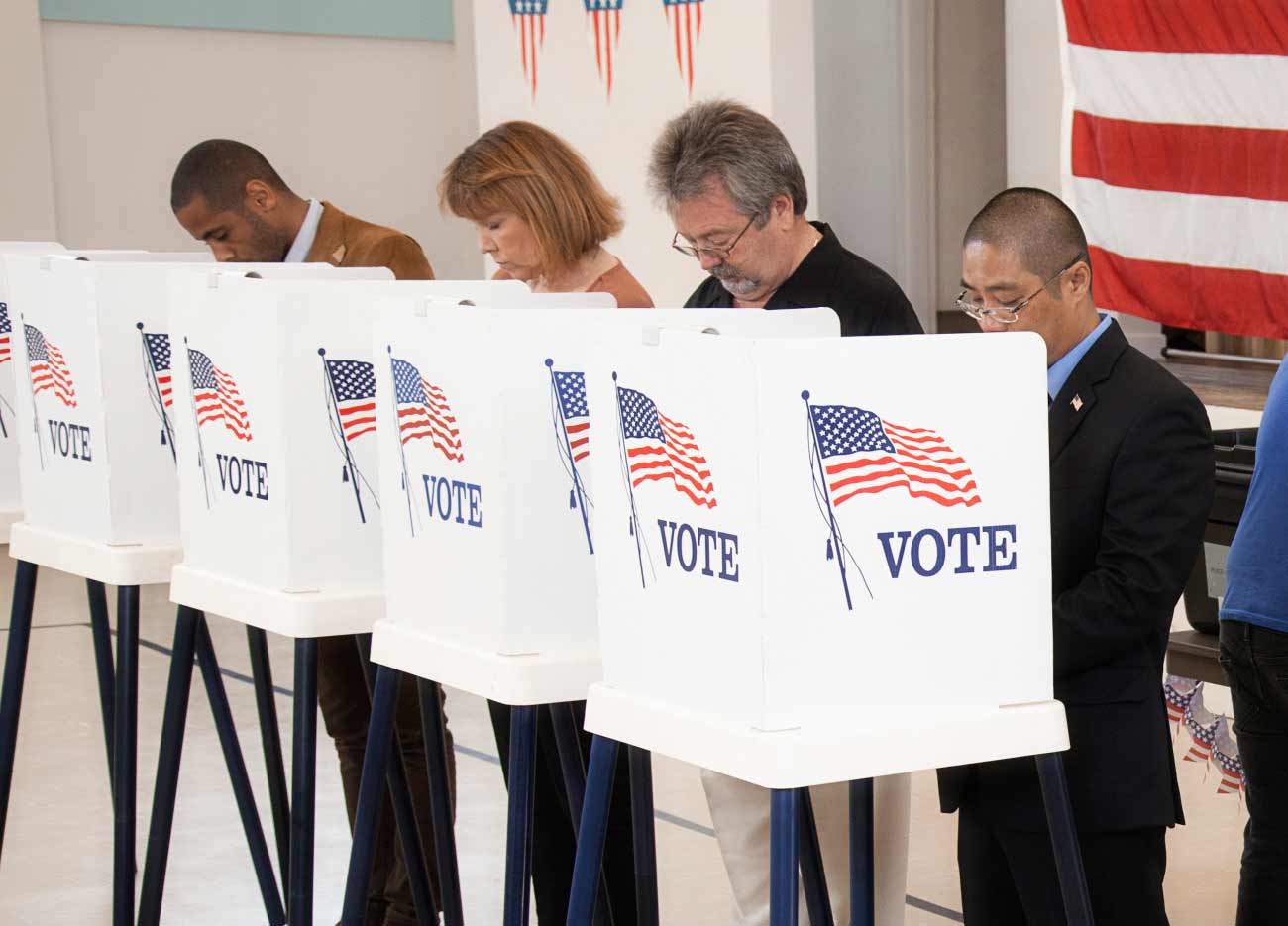 Listen. I’m not going to tell anyone who they should vote for. Hell. I’m not even going suggest which is the better party (although my views that our two party system is broken are well known.)

When you look at your own views, your own beliefs, and attempt to align them with those of the candidates running for president — it’s imperative to choose the man (or woman) who would best serve you and your interests.

If education is important to you then find the candidate whose views on education best matches your own. If investing and economy is a key issue, do the same.

Far too often people let the media decide for them what issues are important and which ones aren’t. An unemployed man in Kentucky shouldn’t be led to believe that a potential ISIS threat should supersede his need to find work and support his family; or that the next Supreme Court justice might tip the scales on legalized abortion in this country.

For some people, Bernie Sanders might be the answer. For others, the policies that Ted Cruz or Marco Rubio will push are ideal.

And should it be Donald Trump who best shares your convictions, then you should absolutely vote for him. It’s your right and in many ways, your duty. But you truly need to understand what that means.

By supporting Trump, by thinking he best represents your interests, by pledging to vote for him in November — and by aligning with him and his views — you’re basically admitting that you might be a bit racist. Certainly sexist.

You might also be a pathological liar, a cheater and a bully.

Odds are you hate many of your fellow Americans. Along with Mexicans and Muslims. Hell. Why not throw in some black people for good measure?

Now. Before you say something stupid like: “At least he’s better than Obama” — don’t. Don’t embarrass yourself.

Say what you want about Obama but he is NOT the douche bag like Trump is. And even a Hillary Clinton administration (God help us all) wouldn’t be on the same, albeit extremely low, level as the so-called Donald.

At this point, we need to stop thinking about the upcoming election as being about conservatism versus liberalism; democrat versus republican. Forget any party affiliation or some outdated and blurred political label you feel best describes you because your pappy and his pappy before him were the same.

It’s about which candidate is best person for the job, the country and more importantly, who best aligns with your own principles.

If you feel that person is, in fact, Donald Trump — great! But that being the case, you might want to step back and reflect on your own life, your own morals and values because after doing so, you may realize you just might be an asshole too.