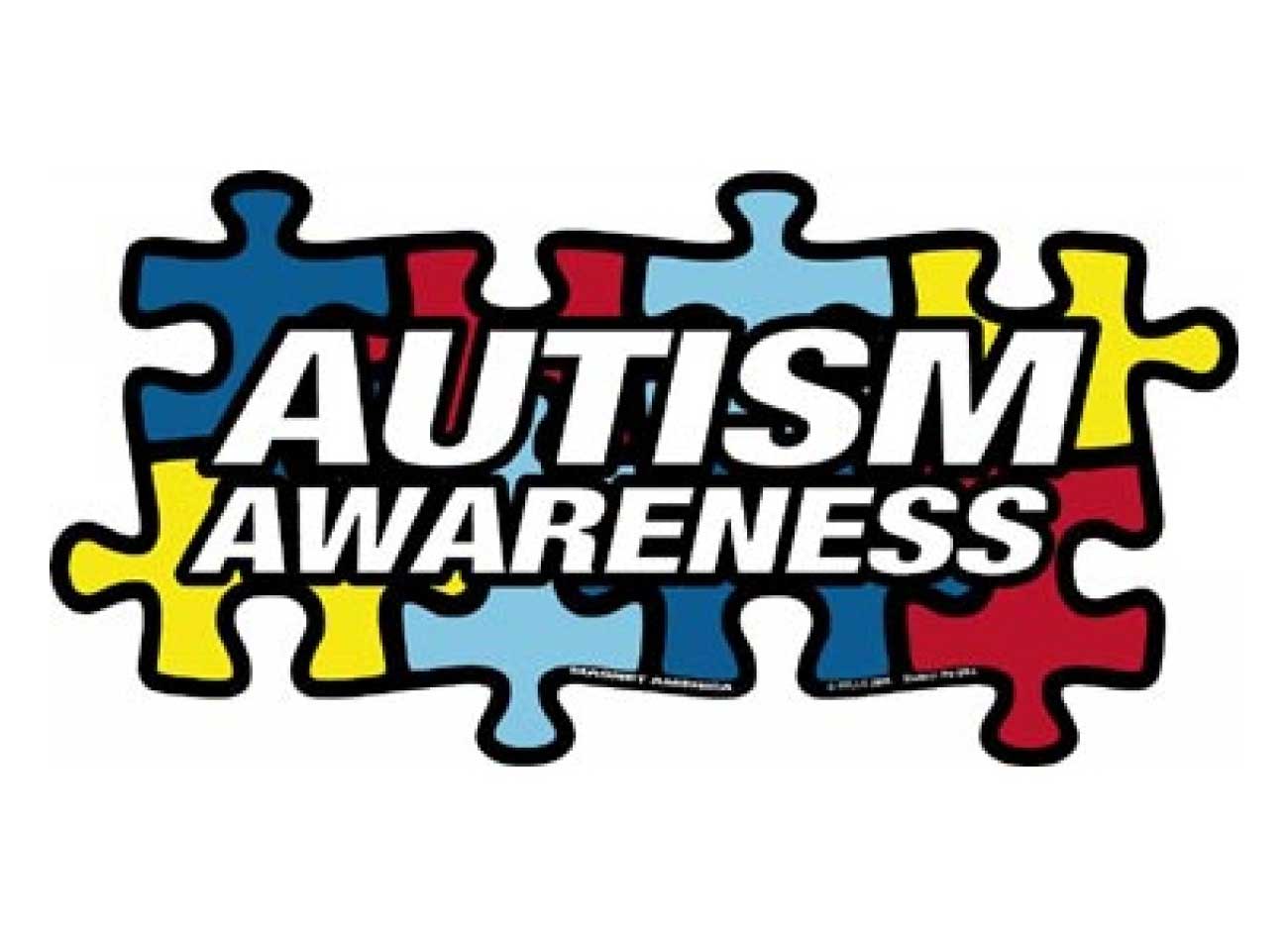 For those of you that follow this blog, you’re probably cognizant of the fact that I’m already aware of autism. After my son was diagnosed at age two — and for the past five years — my wife and I have been on a parental journey that neither of us could’ve ever imagined.

And while we both appreciate the encouragement, support, assistance and, of course, tolerance of others — I can’t emphasize enough that it’s never once been about us.

And while there are books like Carley’s Voice and The Reason I Jump written by those with Autism Spectrum Disorder (ASD) that attempt to bring the rest of us into their world, the bottom line is that we can never truly know.

Yet it’s still my hope that someday, my son will sit behind a keyboard and tell us his story. I’ve always maintained that there is so much going on in that mind of his and that he truly wants to let the rest of us to exactly what it’s like to be Matt.

Until then, however, the best I can do is provide my thoughts, albeit second hand. These “tips” may not work with all kids with autism, but always try to keep them in mind.

If anything, it may take him a little longer to process what’s happening around him. Often his senses get overloaded and signals get jammed, but there seems to be little doubt that they do get through.

Sometimes a little extra time is needed to allow the message(s) move to his mind and back out again.

A lack of communication, a lack of socialization or the struggle to perform on cue does NOT equate to the inability to do so.

Too often parents who have children with special needs just sort of accept that their kids can’t do something because of their diagnosis. That’s never been the case with my wife and I. Since the beginning we’ve tried to raise Matthew with the same high expectations as with his twin brother.

Be it manners at home or math at school, the word “can’t” is not something we readily accept. Matt might not be able to do something RIGHT NOW, but we always believe that he can do it. If anything, it often comes down to finding the best way to teach him.

In our experience, young Matt is very logical in this thinking; very straight forward with his understanding. To him, things are black or white.

It’s interesting. A long time ago my wife told me that Matt wouldn’t be able to lie to us; that it won’t be in his nature. So far she’s been right. He doesn’t seem to think that “I don’t know” is a valid response to a Yes/No question.

He also doesn’t handle sarcasm very well (although he’s definitely improving.) Words have meaning. Not the tone of voice in which they’re said. If you tell him something – anything – be sure it’s what you mean.

A strong sense of normalcy

Yes, Matt has autism. That’s already been established. That doesn’t mean he can’t ride a bike, kick a ball or build a fort. Like all kids, he can work a cell phone, iPad or computer game better than ANYONE over 30 years of age.

I think too often people hear the word “autism” and tend to feel sorry for what can’t do as opposed to what he can do.

So as Autism Awareness Month begins, try to be more than just aware of its existence but rather be conscious of how to talk and interact with someone with ASD.

Don’t just “light it up blue” in some pseudo-support because you saw something on a Facebook meme.

Learn about autism. Read my blog (shameless plug). Google “autism defined”. Talk with a special needs teacher. Reach out to a parent.

Unfortunately, autism rates continue to rise and the effect on our society is only going to increase. Just as all of us can say we know someone who has/had cancer, we’re just about at the tipping point of saying the same about autism.

A month of awareness is a certainly a start but it’s also a long, LONG, way from the finish.