When an apology hurts 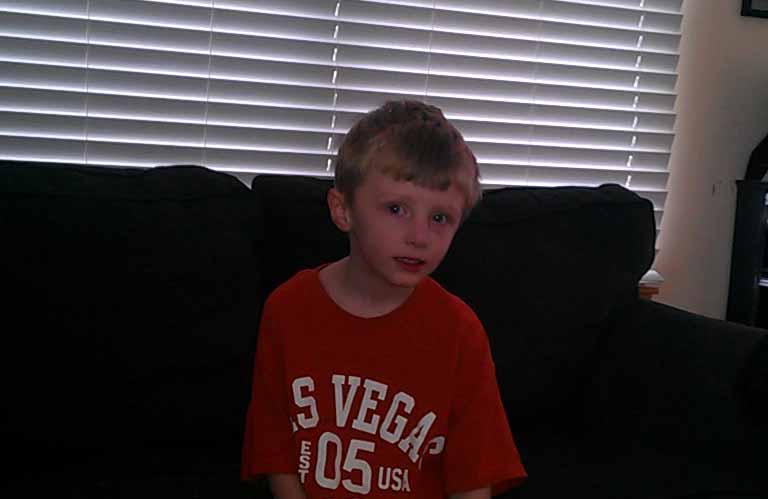 A lot of what I write about in this blog seems to center around my son Matt. I do so because I think it’s important to document the ups (and the occasional downs) of what it’s like to raise a child with autism. As my wife reminded me not so long ago, there’s a story to tell and a lot of people could benefit from knowing how both she and I – and more importantly Matt himself – have refused to let an Autism Spectrum Disorder (ADS) diagnosis keep us down.

And in doing so, one of the things I’ve purposely tried to do is focus on the positives. I mean, it certainly beats the alternative right? Too often I see, hear and read nothing but complaints and what sometimes is a feeling of hostility from other parents of children with ASD. Often times the “woe-is-me” attitude is quite prevalent and to me that’s counterproductive.

Besides, it’s not as if Matt feels sorry for himself. That kid faces each and every day with a sense of determination I can only imagine. So really, why should my wife and I be any different?

But this morning something happened that I just can’t stop thinking about.

For awhile now, my wife has been wondering how to best explain autism to other 6-year old kids. More and more, Matt’s twin brother Martin is inviting friends over (or going to their houses) to play and while Matt is almost always included, there’s often a noticeable lack of understanding on the part of the other children.

They simply don’t get why he acts, or talks, in the manner he does.

Her solution, I think, is a pretty good one which involves comparing Matt to Sonic the Hedgehog.

So this morning she sat both boys down and went over her explanation; talking mostly to Martin hoping that the way she described autism would be effective when explaining it to his friends.

In a nutshell, she said that Matt’s mind is continuously racing – just like Sonic the Hedgehog. That he has difficulty slowing down all of the sensory input around him: sights, sounds, touches, feelings, etc. And as his mind is moving fast, so is he. He gets excited easily. Has trouble sitting still when he’s happy. He appears to be easily distracted even though he really is listening, seeing and understanding everything happening around him.

She went on to explain that when Matt talks, it often come

s out slow because it takes a few extra moments to slow both his mind and his body in order for him to clearly get out his words. In the past, this was very difficult for Matt and resulted in a lot of communication breakdowns.

When she was done, she asked Martin if it all made sense. If it was an explanation that their friends would understand. Martin said YES and then repeated a few of the main points.

My wife then turned to Matt and asked if it all made sense and if it was a good explanation. He simply said “Uh-huh”.

And then followed it up with “I’m sorry.”

To me it felt like a kick to the gut. It was as if he was apologizing to us for being autistic; for having difficulties controlling his actions and for not being able to talk like other kids.

That kid has overcome so much and has should be damn proud of his accomplishments. I know I am. So is my wife. Grandparents, uncles, aunts, teachers, friends, family and anyone who has ever met him all are too.

So how do you explain the concept to ANY 6-year old that there is no reason to apologize for who you are?