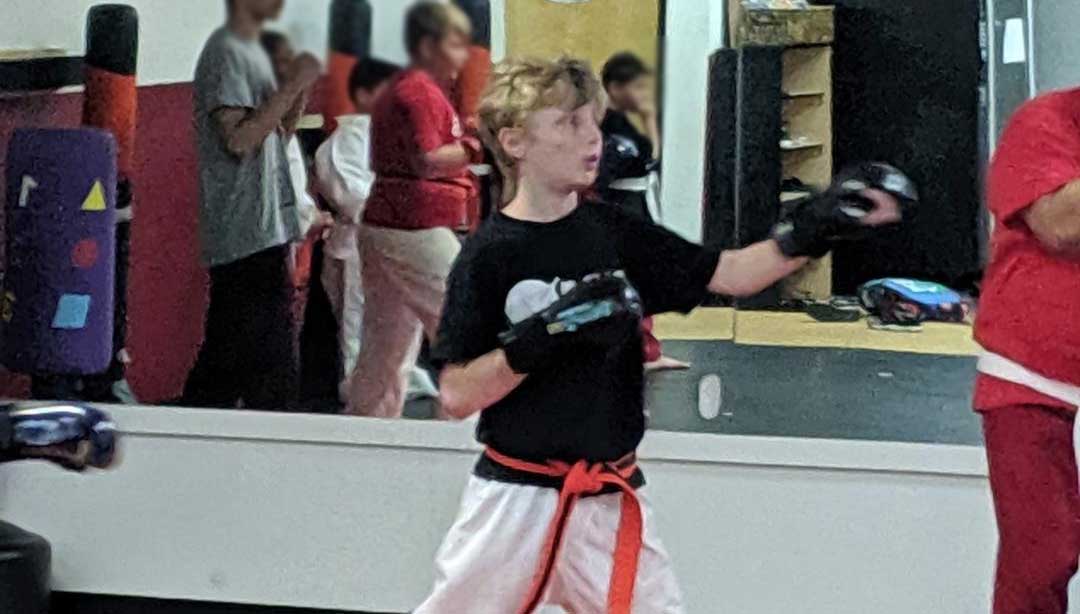 Almost four months ago, I last wrote about Matt and his autism and his progress and school. At the time there was 15 days remaining in fifth grade and I could not wait to see his final report card. His first full year of complete immersion into a mainstream classroom was coming to an end and, admittedly, I was worried that was experiencing some end-of-year fatigue.

Turns out, he finished with four B’s and two Cs. Not bad at all! And believe me when I say that my wife and I could not have been more proud. Yet at the same time, it almost wasn’t a big deal at all; that we (or perhaps just me) was worried over nothing.

In so many ways, what were once considered big achievements in his development – milestones that may have once been in doubt – now seem almost miniscule in comparison. He crushes just about every goal put in front of him and the bar constantly needs to be raised. Sometimes he surpasses the bigger goals, sometimes they are just smaller achievements.

In just the last four months:

He has also shown a lot more responsibility in terms of cooking his own food, getting ready for school and doing his chores. He has been demanding – and earning – more independence. Though his social skills remain a work in progress and he still can’t tell a good joke to save his life, I have to say that young Matt is actually becoming a bit of a smart-ass.

He started junior high school. He has a locker. Oh, and just the other day he said he wants to learn golf so we went to the driving range.

Not too long ago, he was openly flirting with a 16-year old girl. Literally, he told her “I’m flirting with you.” A few weeks later in a store, he pulled a magic 8-ball off the shelf, shook it, and asked if he has a shot with her.

To most people, this is not how they would expect someone with autism to behave. Yet here we are and better yet, here he is. More proof that he is not going to allow autism to define, or limit, who he is.

This 11-year old boy has worked incredibly hard to do everything he possibly can to shed the autism label. He has declared himself autism-free and continually tries to separate himself from anything that might be considered “special needs”. He simply does not see himself that way and certainly does not want others to see him that way either.

Unfortunately, the world still has a long ways to go when it comes to understanding and accepting autism. Though let me tell you this: everyone had better brace themselves because Matt’s not slowing down and if there is a mold to be broken, expect him to be front and center smashing it.