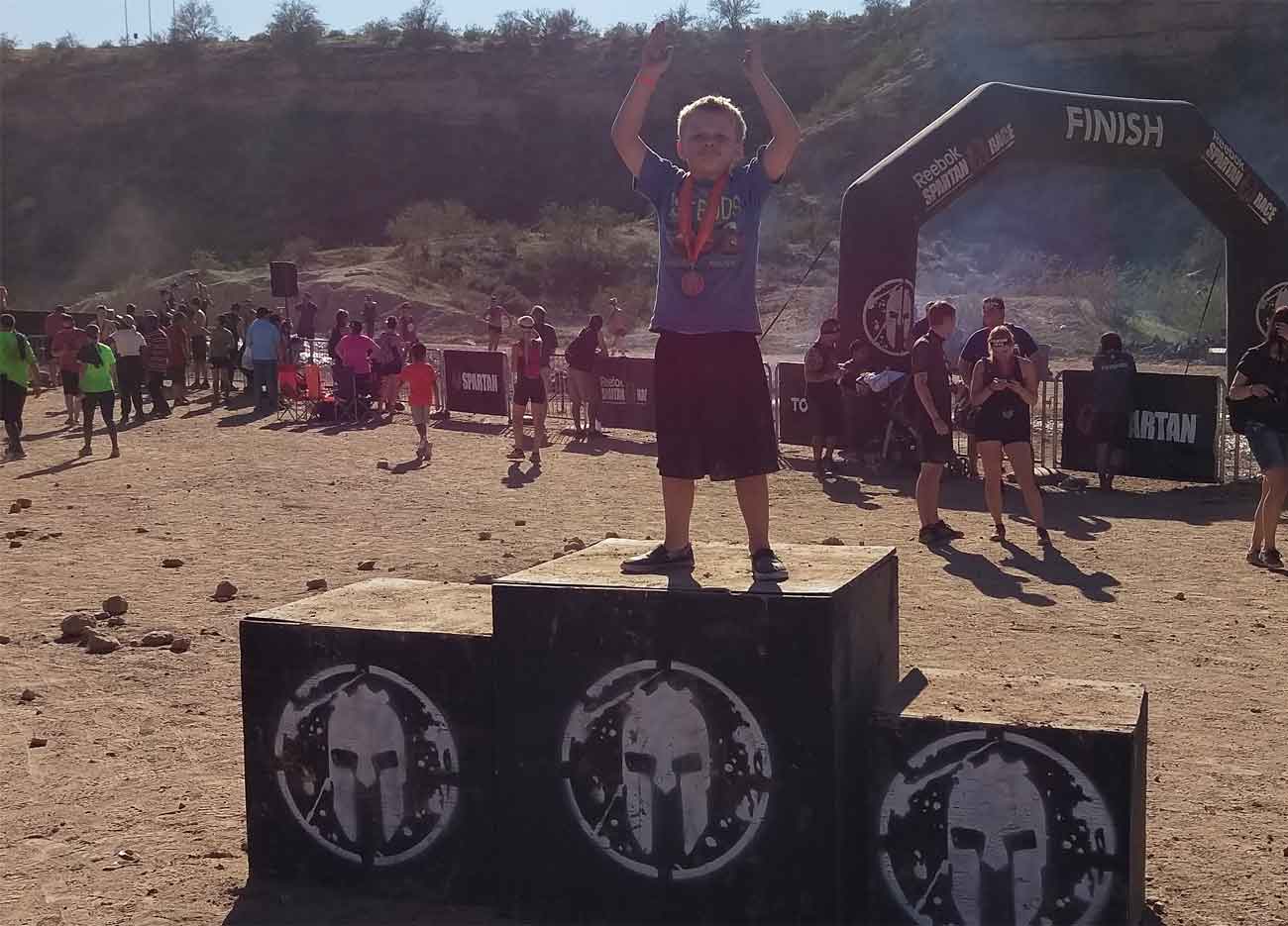 By now, most people have heard of obstacle course racing (a.k.a “ocr”). From the big players – like Spartan Race, BattleFrog, Warrior Dash and Tough Mudder – to the more regional and local runs like Rugged Maniac, Terrain Racing, Atlas Race, etc. — for many people, the regular old 5k run just doesn’t cut in any more.

Personally, I just can’t see how anyone would prefer a flat-course 5k road race versus one with a 20+ foot slide into an awaiting water pit. Climbing cargo nets, crawling through mud, jumping over fire and otherwise challenging yourself is simply a better way – but that’s just me.

Growing (literally) by leaps and bounds

In 2013, Spartan Race is said to have had 300k participants. Two years later, that number jumped to over a million runners in 20 counties. And that’s just Spartan. Warrior Dash has had 2.5 million since 2009…

For those who watch the TV show “Shark Tank” (and no, don’t think for a minute that I’m one of them), Mark Cuban invested $1.75 million in Rugged Maniac; getting a 25% share of the company. Since then, they’ve made what was already a a great experience even better.

Across the country, hell the world, more and more people are getting off the couch and out of their comfort zone – if only for the occasional weekend – and participating in OCR.

This year, that number is going up by at least three more.

The twins with their finisher medals.

My wife, along with another couple we know, will be doing the 2017 Arizona Spartan Sprint. Prior to the more challenging Spartan Sprint, though, I’m hoping they’ll whet their proverbial OCR whistles with a smaller, local (i.e. “fun”) mud run.

(Oh. And it’s actually possible that all four Millers – me, the twins and my wife – could run together as a family at the Terrain Racing run in Flagstaff. We’ll have to figure out a cool name before then because I think “Team Miller” is not very creative.)

There’s just something about running (and walking) together as a team: encouraging each other, helping each other out, nervously laughing and shouting “What the holy hell is this?” upon approaching an unexpected obstacle. Ultimately, it’s a shared experience and in many ways, it’s that what life’s sort of about?

Just the other day the four of us were sitting around and talking about WODs (pronounced “wads” and means “Workout of the Day”). We were discussing our current fitness levels, our strengths and weaknesses, where to start with the training, etc.

Do we do the Couch-to-5K route? Do we need to build strength or endurance first? What about injury prevention? I’m telling you: we never would’ve had that conversation in the past.

Spartan Pro, Hunter McIntyre, recently said this in an interview when asked about the growing popularity of Spartan Race and OCR in general (and I’m paraphrasing):

“You see people out and about all the time wearing their Spartan t-shirts. They wear them like a badge of honor.”

It’s true. Personally I cycle through about seven or so finisher shirts and in a small way, it’s about pride; a little reminder of the fun that was had and the challenges that were overcome.

I can’t wait for my wife to start having those feelings because, honestly, I believe it’ll be even more rewarding when done as a team.

Besides, the twins and I – and millions of others – can’t hog all of the fun. Can we?

And for the record, yes, we’re taking suggestions for our family team name…