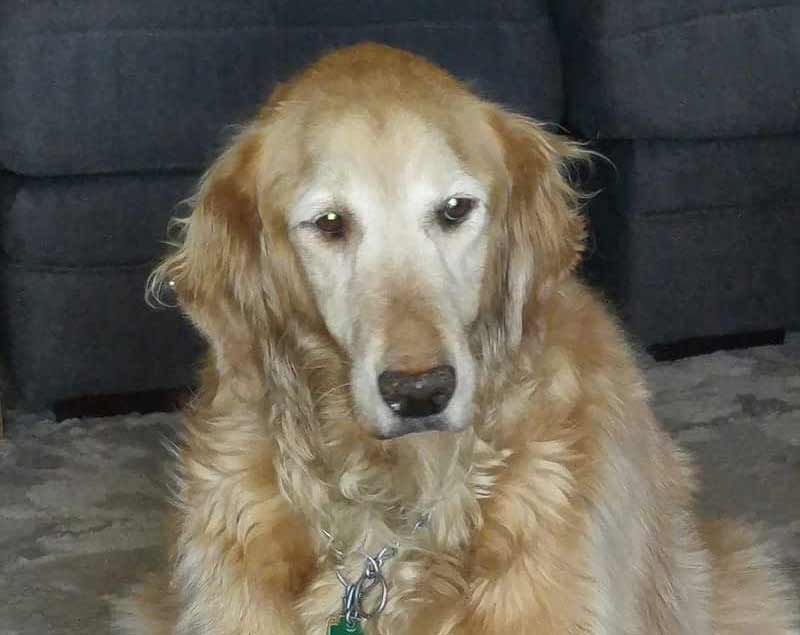 It was tough. It was her time. But it was definitely the right call.

It was also the first real time that the twins had to deal with death and my wife nor I knew what to expect when we broke the news. Yet not surprisingly, their reactions were completely in line with their personalities.

Both understood that Daisy was very sick, but neither knew what that really meant or the inevitability it represented.

First off, neither child knew what my wife meant when she said that Daisy would have to be “put down”. It’s not a term most 8-year-olds are familiar with.

Nor did they understand that it was going to happen that day. That might’ve been a bit short-sighted on our part. We should have prepared them more and given them more time to prepare mentally or to better spend their last few days with Daisy.

And I, of course, could have used a bit more tact when clarifying that “put down” meant that, “Daisy is going to die today.” (And yes, those were my exact words.)

Our average-developing son immediately – and I mean immediately – broke into tears upon hearing the word “die”. He has a heart of gold and is an all-around sensitive kid.

There was no doubt that he understood what was going to happen and he took it very hard.

He cried upon hearing the news. He started up again when pulling into the driveway (knowing what he would have to deal with inside). He teared up the next day when he told his principal of what happened.

That’s just who he is and I think it’s wonderful.

Matt, on the other hand, had little-to-no reaction when hearing the word “die”. At first, I wasn’t sure he even understood what we were talking about; if he knew what death meant.

In somewhat typical Matt fashion, he just looked around the room. Not appearing to pay much attention to anything being said.

He looked to be ignoring the subject. Instead, focusing on what he wanted to talk about showing little-to-no outward signs of staying with the conversation at hand.

To a casual observer, that could easily be interpreted to mean that he simply didn’t care or that he didn’t understand or perhaps he’s just incapable of creating emotional attachments.

In essence, I think some could take it to mean that he’s an uncaring or cold-hearted person.

And you know what? Depending on the degree in which someone understands autism, I can see that. Maybe.

Matt didn’t do any of that.

People with autism often have difficulty showing emotion and “acting the part” in a social setting. That doesn’t mean they can’t do it, but it certainly doesn’t come natural to them.

What does come natural, though, is taking some extra time to process everything, to watch how others react and to form a response of their own. Sometimes this comes quickly, other times not so much.

Social skill aren’t instinctive to those with autism, but that doesn’t mean they’re incapable of doing so. Or even being good at handling those situations for that matter. It just means they handle them differently.

This is where understanding, patience and, of course, acceptance come into play.

Matt can certainly form bonds with other people and, in this case, pets. Though there might be a visible sense of detachment.

I honestly don’t know what was going through his mind upon hearing the news that Daisy was going to die. I do know, however, that moments later he walked up to Daisy, gave her a few pets and softly said “I’ll miss you.”

And then casually went about his business of looking for the iPad.