Motivation and a 9-year old 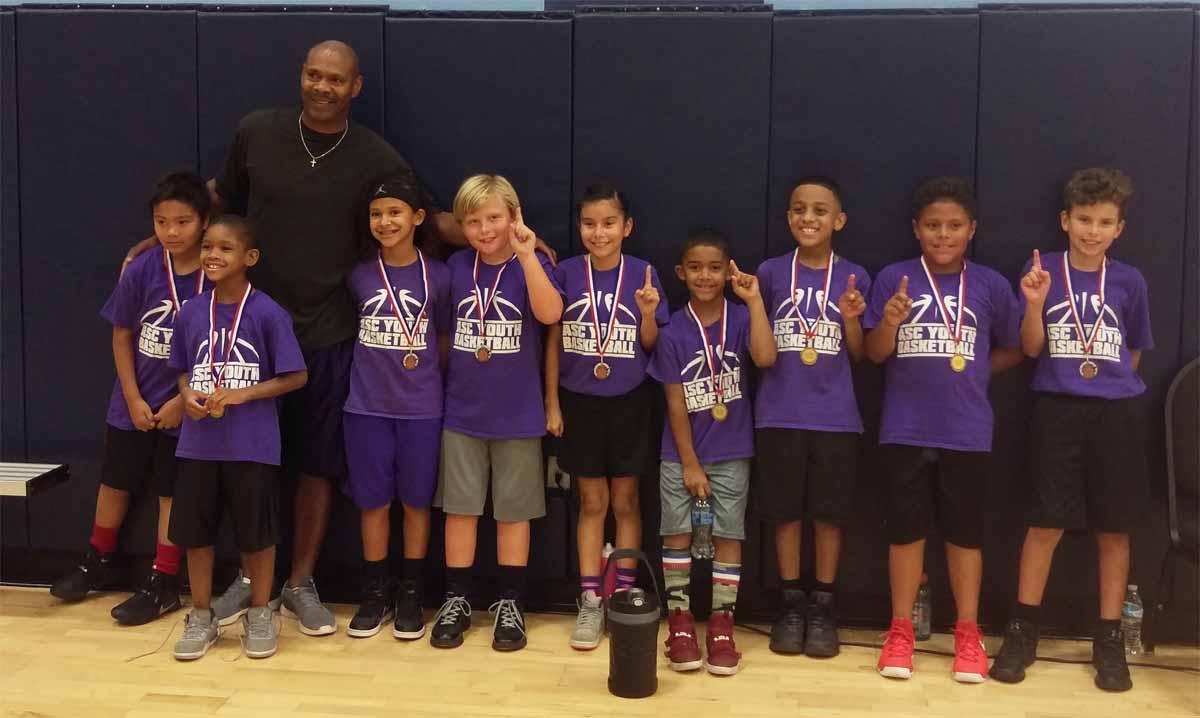 Years ago, while in high school – just before a girl’s volleyball game – I did something stupid in the stands which resulted in an on-the-spot ass-chewing by the principal who was standing close by. Although he took me behind closed doors in a side-hallway for said ass-chewing, he laid in to me pretty good and everyone, and I mean everyone, heard.

Hell. I’ve no doubt the opposing team’s bus driver – still sitting outside in the bus – heard it all.

As I walked out of that hallway and back into the gym, I was red-faced and sweating. There were literally hundreds of questioning and sympathetic eyes staring directly my way.

Aside from the embarrassment, I think what I remember most about that particular verbal beat-down were the actual words the principal said (err, yelled). Although his tone was tough, intimidating and obviously loud, his words were mostly complimentary.

Essentially he was highly disappointed in what I had done because he knew me to be a good person. He knew my personality, grades, who I hung out with, etc. He knew I was smarter than how I just acted.

He also knew I was co-captain of the football team and reminded me that I was also a leader – and needed to act like one.

What really hit home, however, was when he pointed to the gym and told me that none of the people in those stands knew that I had spent hours upon hours in the weight room over the summer, often at 7:00 am and by myself, trying to make myself a better player.

He said that none of those people understood the hard work and dedication I put in – knowing I wasn’t seeking any recognition or pats on the back. That I did it for myself and, essentially, for my teammates.

But he knew and he saw. And I’ll admit, that made me feel good.

For a man with whom I had butted heads with often during my high school years, I walked away from this latest one-sided berating thinking that maybe we had reached a level of mutual respect.

At least as level as a principal-versus-a-pain-in-ass-student relationship could be.

I tell that story now because during a recent conversation with my son’s basketball coach, he talked about how good his son could be at football if only he was willing to work at it; to put aside his video games, spend less time messing around with his friends, to work harder than everyone else and to be motivated to do so on his own (if need be).

It was a lesson that sometimes gets forgotten in today’s electronic and digital age: that to be successful at anything, in this case sports, it takes dedication and far more hours away from the team, than with them.

I certainly remember doing it and a good coach will always be there to preach it.

It’s also a lesson that I am now trying to impart on my 9-year old son. He wants to get better at basketball. He wants to impress his coach. And he wants win more championships (his team has won two in a row).

Yet he doesn’t quite grasp the concept that in order to get better, he has to put in the work outside of his once-a-week practice which happens only during the season. That it’s going to require hours of individual dribbling and shooting and drills away from others; perhaps even by himself in the driveway.

Perhaps I’m just old school but I just remember doing it. I don’t recall needing to be pushed.

Unfortunately, my son does need to be pushed and I simply don’t know how to do it without being one of those overbearing eh-hole parents who believes that their kid is destined to be the next Michael Jordan.