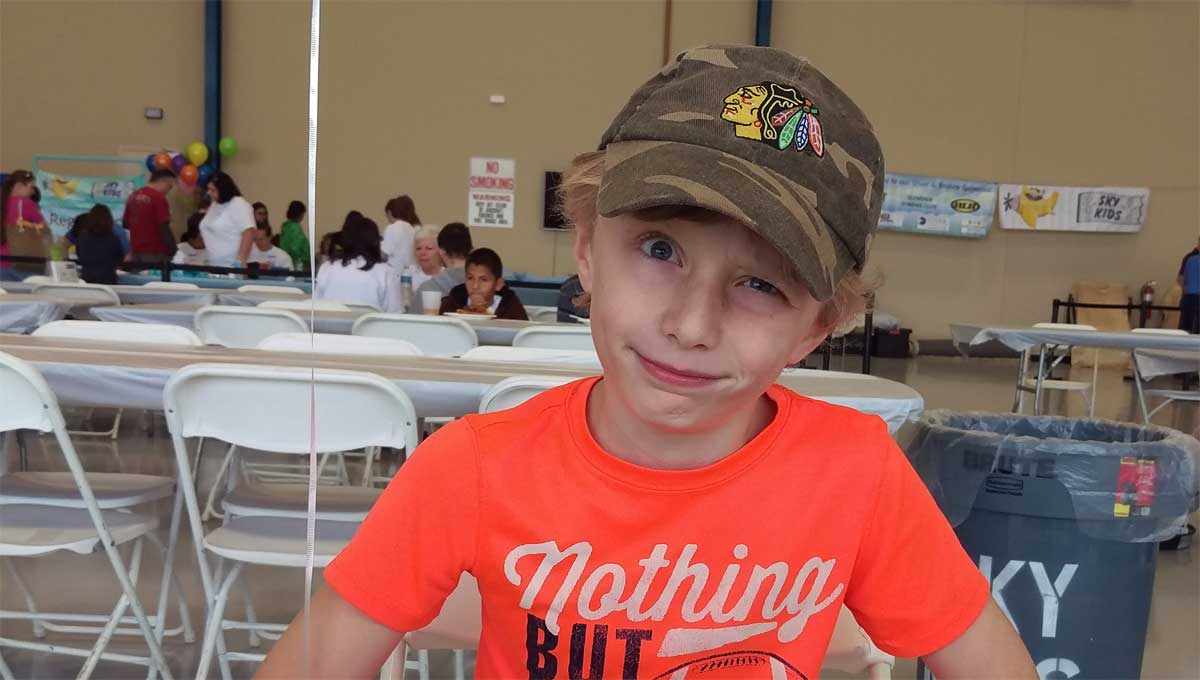 Recently, I wrote a quick blogpost on how young Matt has shown a noticeable improvement in 5th grade math; specifically with fractions.

However, just two days later I received the following email from his teacher (I bolded the key phrase below):

I wanted to let you know that Matt has been ROCKING fractions this week! Every worksheet, response on individual whiteboards, and even partner discussions have been accurate with multiplying fractions of all types. We took the post test today, and he got 0/12 correct. I don’t know what happened! We literally went from a group review where he was explaining equations to his partners, then took the test immediately afterward. So weird.

Just wanted to let you know that he actually DOES know fractions, even if this grade won’t reflect that.

Understandably, this was a bit tough to swallow for young Matt. He grew accustomed to getting As and Bs in his special needs class, but I don’t think he truly appreciates (yet) the accomplishment of earning a C+ in a mainstream classroom.

Matt has worked very hard to get where he is and expected better than Cs on his report card. I hope those expectations fuel his desire to continue to improve. Only time will tell.

Maybe he’s just not a good test-taker or has trouble working on his own. Perhaps he’s just more confident when working with others.

At home, it’s not uncommon for Matt to do better while he and I work together. He’ll read me problems, I’ll ask him how he can solve them and more times than not, he needs very little, if any, help to provide the answers.

Yet on his own… the success rate sometimes declines.

From the time he was diagnosed before age three, everyone who knew Matt understood that he was a bright child; that he was capable of learning. Autism has taken a lot from Matt but certainly not his intelligence. Yet there was always one persistent question: What is the best way to teach him? And not just him, really, but all children with autism.

Now, perhaps, is the time to add an addendum to that question and ask: What is the best way for him to prove what he’s learned?