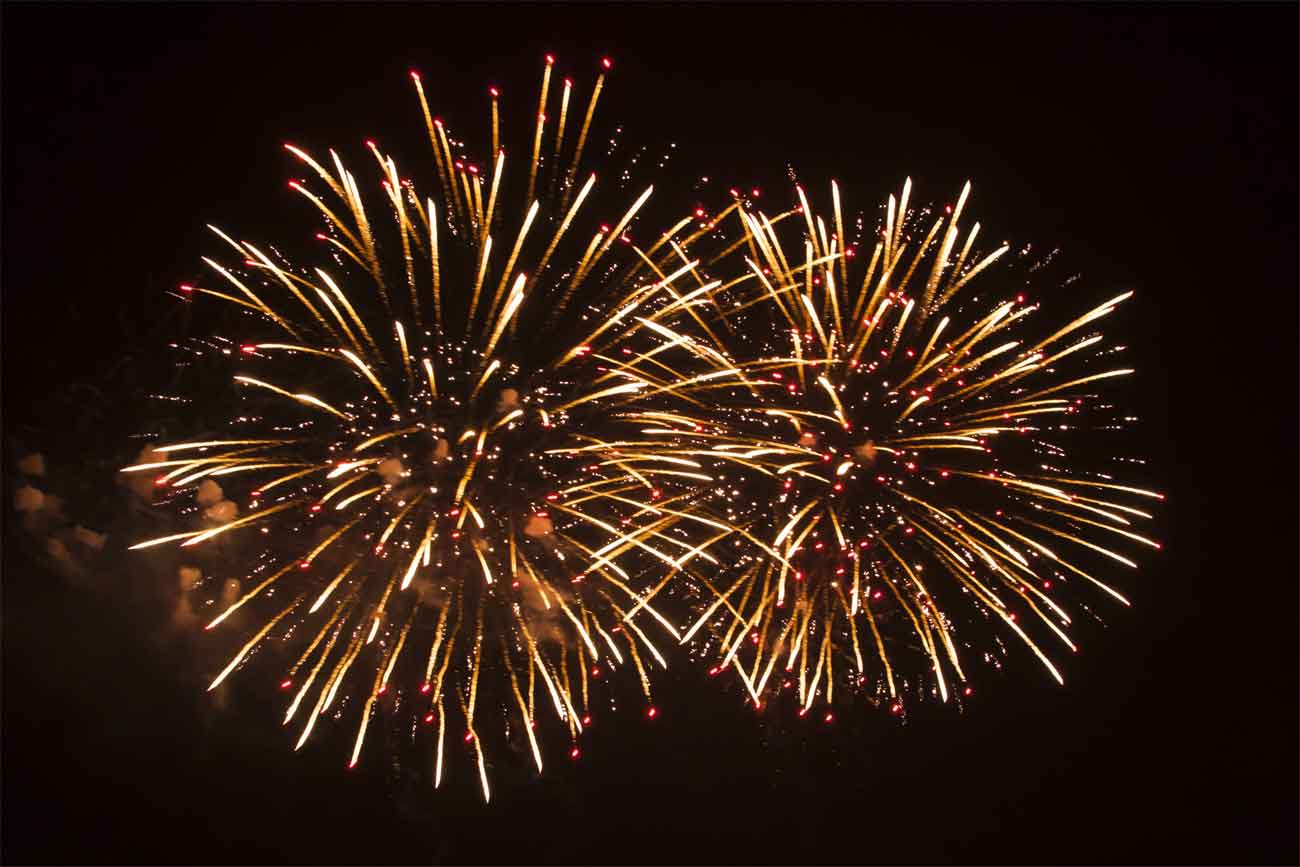 Like most Americans, the family and I attended a fireworks display on the 4th of July. Although judging by my Twitter feed, Facebook wall and a whole heck of a lot of people sitting around me – I’m probably one of the few who actually saw the big booms with my own eyes as opposed through the lens of a phone.

What truly made the event notable, however, was how my son with autism enjoyed the show. Perhaps more than that: how Matt wanted to be there; he purposely put himself into what, historically, has proven to be an uncomfortable situation. Just another testament to how far that kid has come.

Typically – although I’m not sure that’s ever the right word to use when describing autistic behavior – those with autism have trouble at concerts, fireworks shows, sporting events or just about anywhere with loud noises, loud music, flashing lights and a lot of people. Those things can cause over-stimulation of the senses which can result in meltdowns and emotional overload (and with it, the immediate need to get out of the situation.)

My wife and I are part of what is essentially an autism support group on Facebook and for the last week or so, there have been a lot of anxious parents seeking advice on what to do about taking their kids to the fireworks. How should they prepare? Should they bring noise-cancelling headphones? What food or comfort items should they pack? Should they stay in the car? Ultimately: Is it worth even going?

Unfortunately, more than a few chose not to go at all. I think that’s sad because I believe many of those parents while saying they’re protecting their child stay home because they, themselves, don’t want to go through the trouble of loading up the car, driving to the fireworks, unloading and setting up, etc. only to have to reverse course and leave before it’s all done (or even before the show even starts).

And don’t get me wrong: my wife and I certainly have experienced those same issues and have asked the same questions. Trust me. We’ve been there.

Two of the last three years – and times before that – we’ve left the 4th of July fireworks show early because it became too much for Matt to handle. One year I remember him crying; last year he just asked to leave just before the best part: the grand finale.

Yet not taking him isn’t really much of an option. He has learned, grown and developed so much by being put into situations that aren’t always comfortable. As parents, we’ve pushed the proverbial boundaries to get him out of his comfort zone and have seen an incredible amount of progress.

And yet despite the occasional set back, he was able to experience a night like last night where he was dancing in the aisles as the speakers played Pharrell Williams’ “Happy” while fireworks brightened up the sky. And as we watched him watching the fireworks – despite fingers in his ears some of the time – a smile never left his face.

Years ago this doesn’t happen. This year – not surprisingly really – it did.