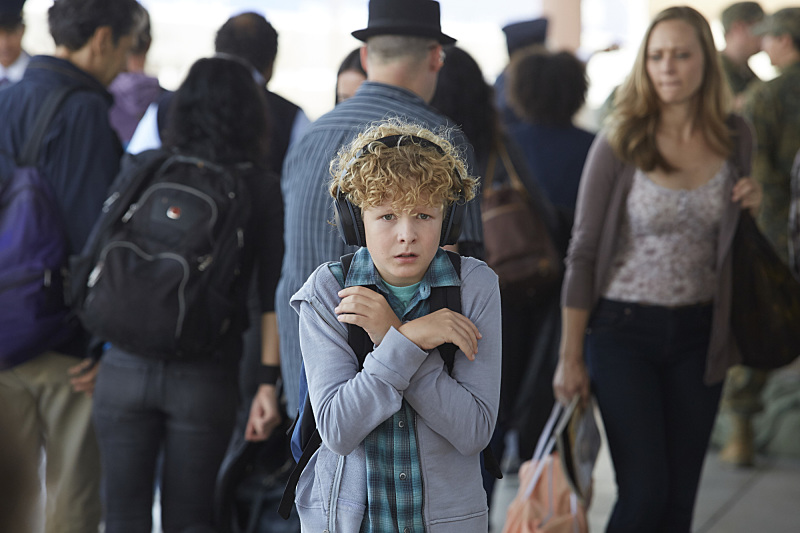 I never professed to being a Pulitzer Prize winning writer, but I just needed to get the following out.

I’ll never forgot when my son was two and half years old and just diagnosed with autism. His speech development had reached the typical 15-20 words but with autism, it had dropped to one or two words (and most days not even that.)

One of this therapists at the time had suggested that with aggressive speech and behavioral therapy that it could be 6-months, a year or maybe even 2-years or more before his speech could return. Or that it might not ever return and he would be non-verbal.

I was stunned, dumbfounded, perhaps in denial. It just didn’t make sense to me. It could be years before he might be able to talk again? Or even be completely non-verbal for the rest of his life? As in not being able to talk at all? Nothing?

Even from what little I knew of autism at the time, the idea of having a child that might never be able to speak never occurred to me.

Through online support groups, articles written on the topic and overall research into autism – I came to realize that being non-verbal was somewhat common though I just couldn’t wrap my mind around it.

I read the books Carly’s Voice by Carly Fleischmann and The reason I jump by Naoki Higashida. Both authors are non-verbal (though exceptional writers). I watched videos online of children with autism and their struggles to communicate because they didn’t have the ability to speak.

Nevertheless, I had trouble comprehending what I was reading and seeing and more importantly, how those experiences could relate to my own son.

Fortunately, through a lot of hard work from Matt and numerous teachers, therapists, family and friends – he has come a very long way with his speech and verbalization (although those early therapists proved to be correct: it did, in fact, take years.)

It’s terrifying for me to imagine what other children (and adults) – as well as their parents – are going through being non-verbal.

Why bring this up?

I watched an episode of “Scorpion” the other night on CBS. The show centered around a young boy with autism – and did a wonderful job showing his sensory issues, his mannerisms, his ability to speak only with the help of a device, etc. He wore noise-cancelling headphones and displayed some of the same behaviors I often see with my own son.

Although “Scorpion” is a fictional show, this was a very real scenario of a scared young boy, separated from his class on a field trip – first in a crowded museum and then inside a train station during rush hour – dealing with crowds, noises, extreme sensory overload and virtually no way of telling anyone ANYTHING. The episode had a happy ending, but unfortunately these scenarios can play out in real life with sometimes tragic results.

But was that an accurate representation of what it’s like to have autism and be non-verbal? Did the show really do the situation justice? I honestly don’t know, but I know this: if it did, autism can be a whole hell of a lot scarier than any of us can imagine.

I applaud “Scorpion” for finding a way to include such a relevant social issue in their show. Doing so helps educate the public on real-life autism as opposed to the feel-good-stories that sometimes makes their way through social media which tend to minimize a condition that affects 1-in-42 boys in this country.

I also stand in awe of parents who struggle daily with raising a non-verbal child; and the teachers who find ways to educate them.

Just know that because these kids can’t speak, doesn’t mean they can’t be heard. They might use sign language, body language, non-verbal cues or a computer aided device with AAC software (Augmentative Alternative Communication).

They have a voice. The rest of us just need to better educate ourselves and continue to look for ways to hear it.